Many previous and current members of our Club have ventured overseas to race from as far back as Ken Kavanagh, the 1956 Junior Isle of Man TT winner. Hartwell wishes each of them great success and a lifetime of memorable moments.  Well done no matter what capacity or country you compete in. Our deepest congratulations and excitement go with you. 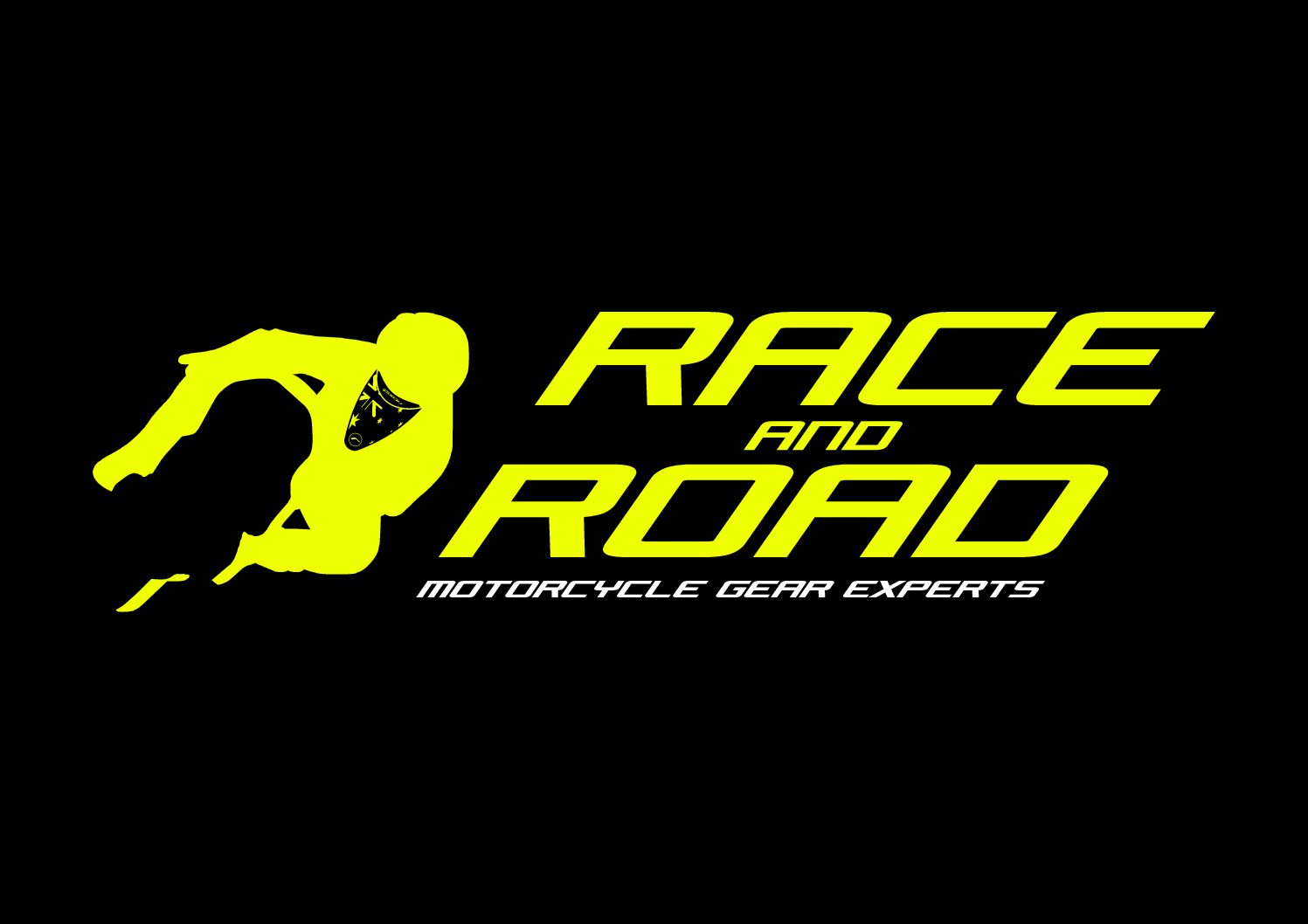 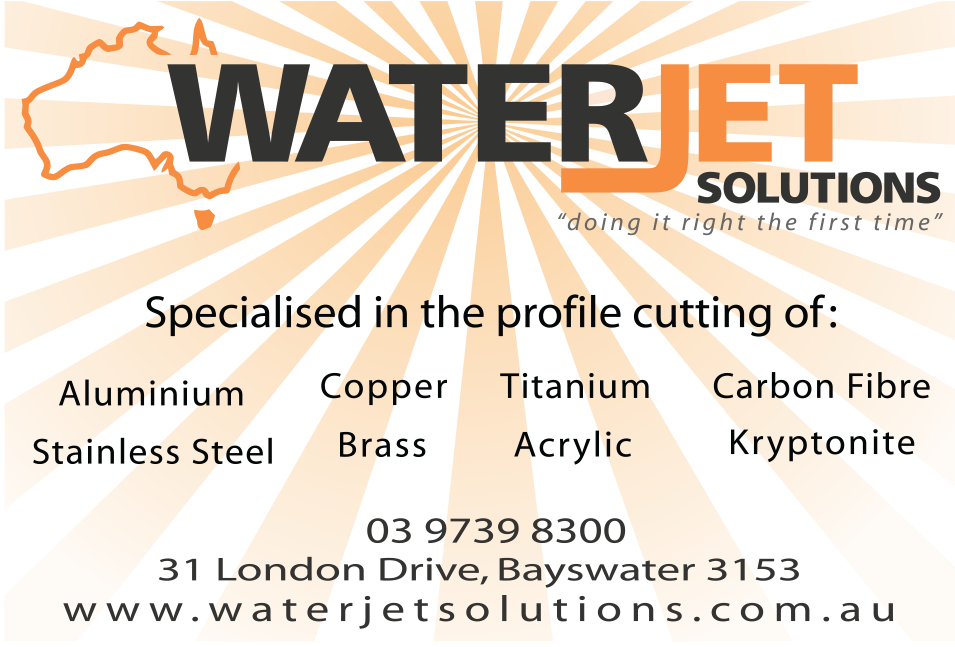 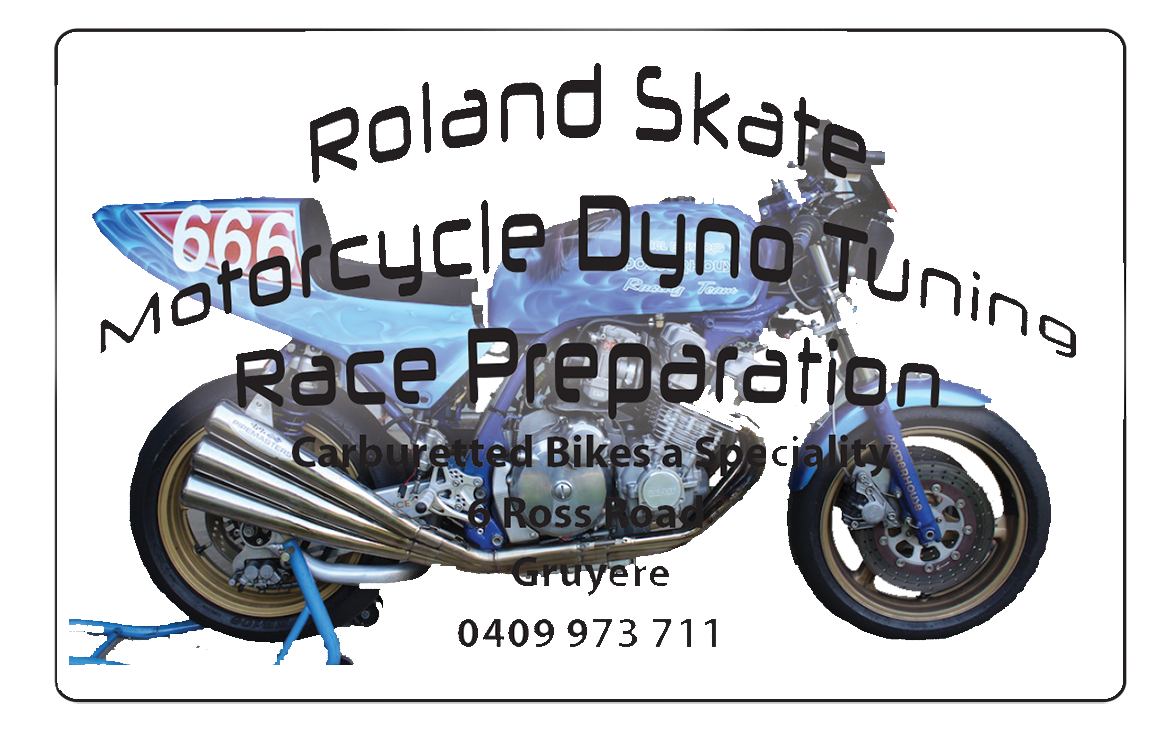